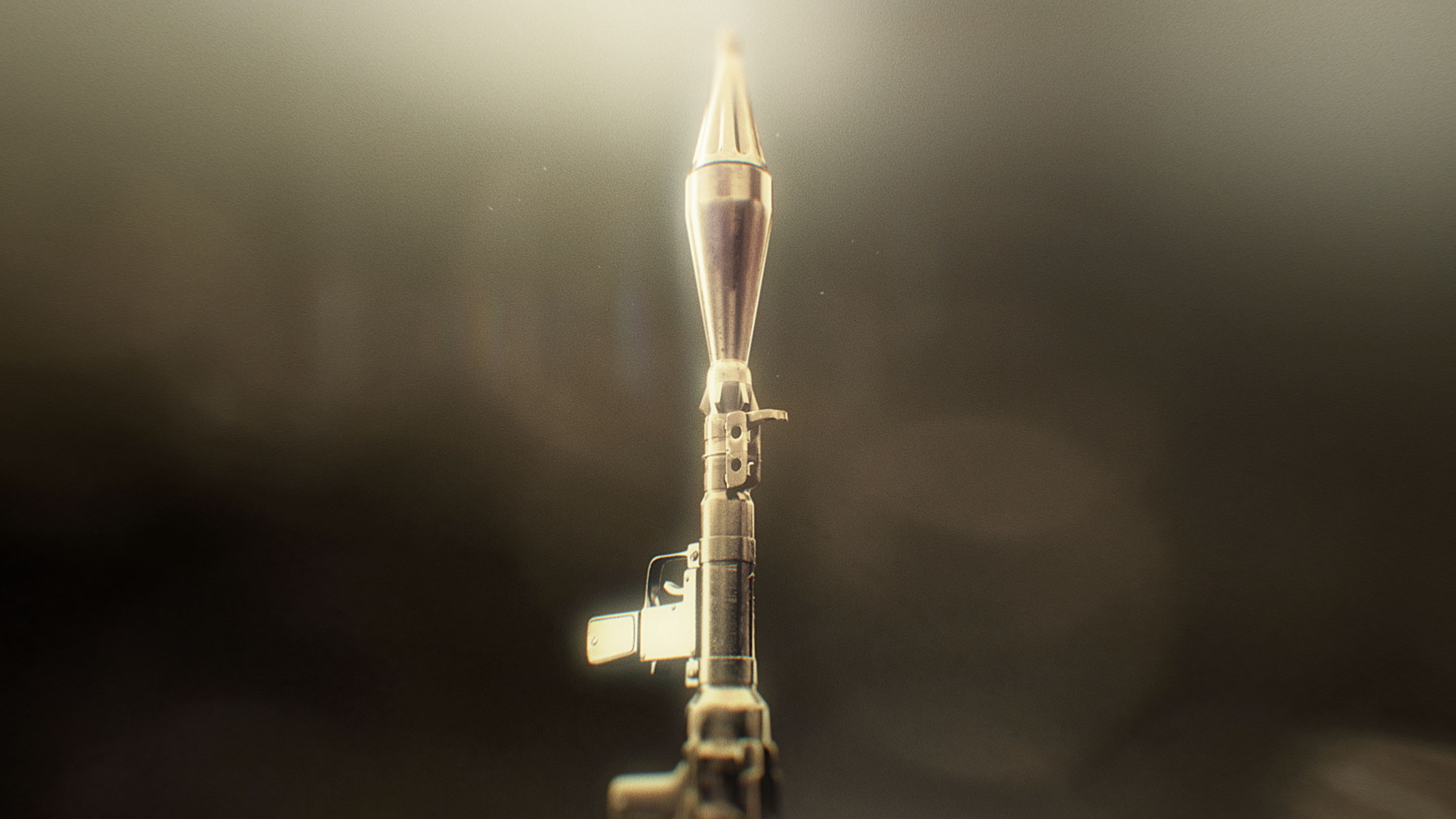 Television season just started and we already have seen some stunning opening title designs. Here are some title designs that are at the top of our list.

Mozart in the Jungle, Season 2

Amazon's original series “Mozart in the Jungle” made waves with its ambitious Season 2 series of episodic opening title sequences. Beauty is in the simplicity of each animation, made of basic shapes and vibrant colors, capturing motion and music.

The style is reminiscent of the 1965 animated short, “The Dot and The Line: A Romance of Lower Mathematics” directed by Chuck Jones, of a straight line that falls in love with a dot.

The nostalgic Stranger Things logo was made by Contend and then animated by Imaginary Forces in their raved about opening title sequence. A combination of type and motion with nods to the iconic 80s horror/sci-fi genre score makes this piece one of the most beloved of 2016.

Check out our article on the process observations for the Stranger Things Title Design.

HBO’s latest fan favorite, Westworld, has an eerie title sequence of life at the hands of a 3D printer deity. In a recent interview with Vulture, Clair describes the pure white plastic as a perfect juxtaposition of the dusty, dirty Wild West.

The creative team received footage and photography of the show and recreated every shot digitally to keep a consistent aesthetic.

With impeccable mastery of the fine arts, the team at Brosfx creates a stunning hand-painted animation for Hulu original series “The Path.” Every frame could hang proudly in an art gallery, under the direction of Michal Socha.

Race for the White House

This timely CNN documentary mini-series opens with a sequence that beautifully integrates inked images on parchment paper morphing through history as the constitution comes to life. Creative Director and Animator Dave Penn of Sixfingers, uses Cinema 4D and After Effects to travel through time throughout the United State’s most historic presidential races.

One of the most breathtaking opening titles of this year was created by Patrick Clair of Elastic; a project he recently described to Motionographer as a “juxtaposition of luxury and weaponry.”

Angel wing flares morph into gaudy pearls and chandeliers burst into atom bombs in this motion graphic design masterpiece whose aesthetic thrives off of “imagery of conflict.”

Clair says his initial brainstorming process consisted of taking computer generated weapon assets and treating them as if they were in a perfume ad.

The result is a stunning opening that perfectly sets the stage for AMC’s mini-series The Night Manager, which is entirely computer generated.

We're here to help! Send us a quick email to start the conversation and see if we are a good match

Nice collection!
Thank you for sharing such an informative content.