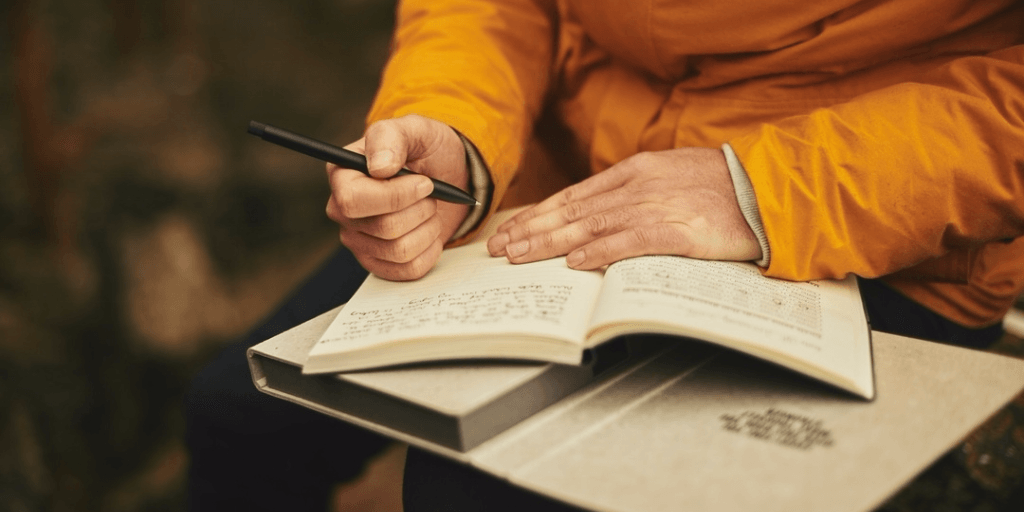 Insights on Writing For Video

Can these short snippets of writing wisdom make you think differently about your video script? Writing for video is one of the basic pillars of preproduction that established the foundation for the video. This is a collection of quotes and knowledge snippets that touch on everything from story to theme and structure to approach.

Insights on Writing For Video

1. Be clear and don’t talk down to your audience

A consumer is not a moron. She’s your wife. Don’t insult her intelligence, and don’t shock her. - David Ogilvy

If there’s ever a way to bore someone it’s using too much tech jargon in a video. I see this mistake all the time in explainer videos. Acronyms and tech vocabulary might make sense to you and even some of your audience, but you are bound to lose some people if it’s overdone.

As soon as someone feels the video is over their head, they’ll turn it off. Keep it conversational. On the flip of that, don’t talk down to them either. People don’t need to be spoon-fed every last little thing and customers should be treated with dignity and respect. KISS Keep It Simple Stupid.

Remember that the basic rule of vocabulary is to use the first word that comes to your mind if it is appropriate and colorful. - Stephen king

It's always tempting to go straight for the facts and dump a bunch of stats on the screen to sell the product for you. Sometimes that's appropriate, but most savvy viewers won't respond to that and will tune.

You run the risk of making an "It slices, it dices" infomercial. A story can be much more moving and authentic so try to build your script with a story arc that makes sense for your product and draws the viewer in.

Humans are wired for stories. It’s part of our evolution as a species. Therefore, you want to create a memorable story to support your brand in a real way that makes sense to the audience members.

Advertising of any kind without the proper investment in the brand story only makes sense to the myopic client who thinks people already care. People don’t care about your brand until you use the story as a way to invite them in. - David Burn, Bonehook

Video is all about showing not telling. Supers, titles, and other on-screen text need to be kept as short as possible and easy to read and digest. The rule thumb I use is 3 lines of text per title.

If it has to be broken into 4 lines, something has to go! Also, it helps to read your titles out loud. Often when I’m animating on-screen text I’ll read it one and a half times and use that for timing if it’s the text that’s meant to be digested and absorbed, like in a case-study, explainer, or tradeshow video.

If it’s for a broadcast commercial, there’s usually not that luxury, so it’s only up as long as you read it, so it’s crucial to keep your titles short and easy to read.

Apple was extremely mindful of this when creating the ultras fast and text-heavy Don't Blink event video.

Start the creative process by thinking about the most cliché approach possible, and then doing the exact opposite. You can start with an elevator pitch, the hook, to quickly convey the core message behind your product or service. Use free writing, word lists and mind maps to help develop your ideas.

I write down my ideas first, even the terrible ones. Then I research, pull references,s and start to hone in on what the best ideas are. I try to narrow it down to two or three really good ones. - Lauren Hearthstone, Associate Creative Director, Gretel.

When you write a story, you’re telling yourself the story. When you rewrite, your main job is taking out all the things that are not the story. - John Gould, Lisbon's weekly newspaper, as told by Steven King.

When you first start writing, it’s best not to have too many cooks in the kitchen. Just you, in a room, writing it all down. When you are done and satisfied with the first draft, then let people look at it and get some feedback.

It’s crucial for creativity, time, and flow, not to have any critics derailing you during the first draft. Eliminate distraction. When it’s time to refine then you need to source the opinion of collaborators and make sure the ideal viewer is kept in mind.

Your first draft should be about the story. The second draft is about seeing what you can do to enhance the story that is already there. A good story is usually about something, and that’s where the theme comes in. It’s the basic idea of what your story is about.

If one is apparent to you after you read the story, then work with your team to bring it out and shine. If it is not, don’t try to shoe-horn one in, it can water down your video and confuse the viewer. The same thing goes for symbolism.

When used with care, it can serve as a way to create unity and add depth to the video. If the potential for it exists, you should definitely use it. If not, don’t force it, as it will come out corny and look out of place.

Symbolism exists to adorn and enrich, not to create a sense of artificial profundity - Stephen King

Just like writing a novel or screenplay, structure matters when it comes to writing for video. The three-act Hollywood structure works well for most videos and it actually consists of 4 parts, the beginning, middle, climax, and end.

The non-linear structure is for when your story doesn’t have a discernible arc, and you’re not going from A to B to C to D. Maybe you want something more poetic, abstract or you jump around between different points in time.

Technically there are no structure or rules, only the ones you yourself make, but there are some established nonlinear structures that you might want to check out for a jumping off point.

For a 30 second local spot, you might use something as simple as:

Book Ending - End the story exactly where you begin.
The Countdown - Create a constant upwards build in drama until the end without any de-escalation
The Puzzle - Purposefully keep your audience in the dark about certain story information. Reveal the information piece by piece until the big picture is finally clear.
The Beaded Necklace - Use music, sound, or voiceover to hold all other chaotic elements together. Sound acts as the string preventing the beads from falling on the floor.
- Liz Blazer, Animated Storytelling

This Adidas “Sports Needs Creators” is a good example of non-linear storytelling. It is using the countdown structure, with a VO reading a brand tone poem to deliver the final message Sports Needs You (and our shit is cool!).

If you have something quotable to say that should be included in our collection of writing insights, let us know in the comments or tweet us @AttackMotion1