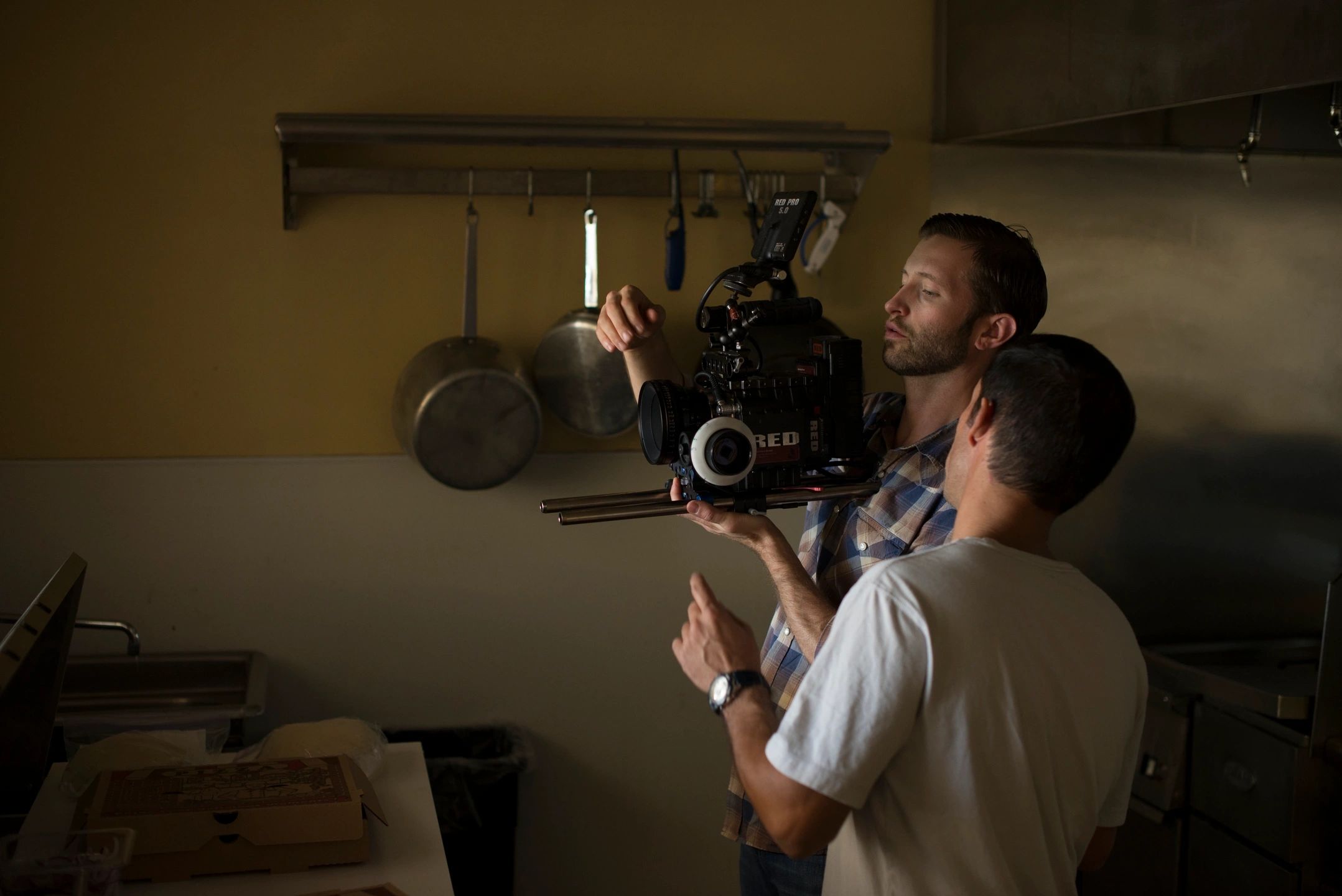 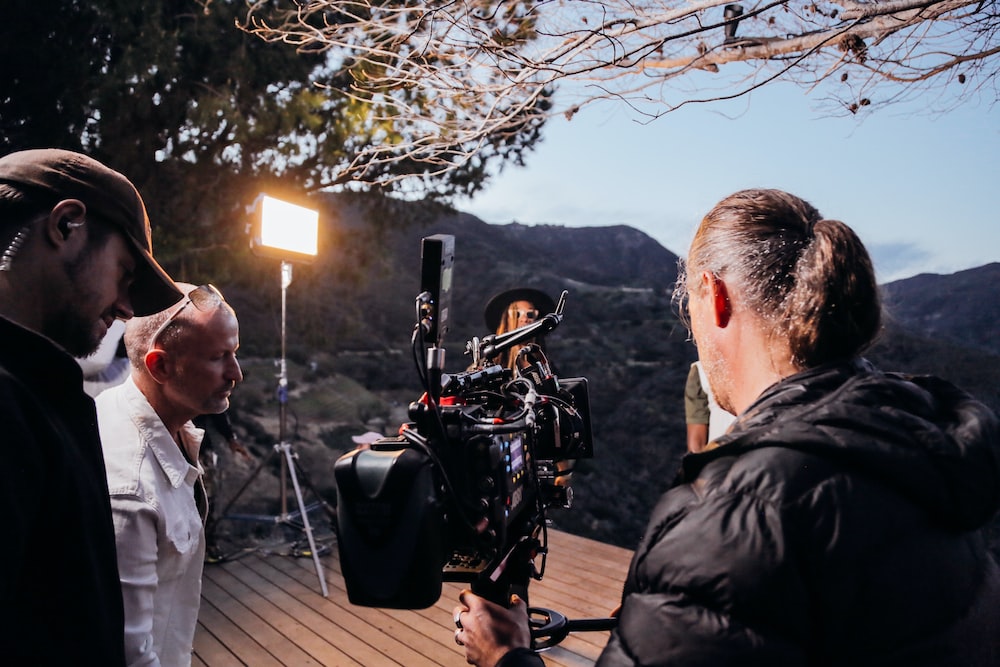 Looking for credible information on a film, like the director, genre, release date and more? Well the Massachusetts College of Liberal Arts Library has it all. Though their physical location isn’t accessible to everyone, their website is free for anyone to use. Not only does it provide background information on thousands of films, it’s also a guide to how to find films in the library, how to find film reviews from credible sources, and how to find resources to write about films.

Need to find that one scene or line of dialogue from a film, but don’t wanna have to scrub through the whole thing? Fandango MOVIECLIPS has you covered, with over 12,000 movie clips from over 2,000 films. Search for clips by actor, title, genre, occasion, action, mood, character, theme, setting, prop, and even dialogue.

No longer do you need to feel like a pirate searching for 720p treasure with this extensive collection that can be found on the Library of Congress website. The National Screening Room showcases the riches of the Library’s vast moving image collection, designed to make otherwise unavailable movies, both copyrighted and in the public domain, freely accessible to the viewers worldwide.

New to the film world? Are you an amateur or even experienced filmmaker but have no idea how to access industry news and media? No Film School is a worldwide community of filmmakers, video producers, and independent creatives. They cover the latest film, TV, and tech news, in addition to screenwriting, directing, and equipment guides.

This website is a great place to check out if you're looking to cast a project or are looking for casting listings, audition opportunities or actors. It doesn't stop there though, Casting Networks caters to Casting Directors, Talent, Talent Representatives, and Project Creators all in one place, not to mentions across all kinds of media platforms. This includes television, film, commercials, even gifs, and more. Just sign up for a free account and you'll be good to go.

This YouTube channel is a hilarious and extremely talented bunch who put the fun in funny with their viral short films which feature phenomenal special effects. As a filmmaker though, the channel you want to be watching is the “behind the scene” channel which demonstrates many of the techniques used in their videos. For example, learn how they were able to have a very realistic CGI Boston Dynamics look-a-like robot interact with the crew as they bombard it with violence while still accurately shooting its targets.

Film School Rejects features extensive film and TV reviews witch dive into cultural  societal analysis. Not to mention the handpicked video playlists that will guarantee you an expanded mind-library of film knowledge. This site is for everyone involved behind the scenes and anyone who has a part in bringing films to life.

This tutorial site is a treasure trove of tips, tricks, and comedy. Ryan Connolly the explainer, or host, covers everything from shot types, camera angles, to sound design, and much more. Learn about the filmmaking process from start to finish; pre-production, production, and post-production while chuckling to yourself along the way.

There are many platforms out there where one can connect with like-minded people, but a lot of the time it's hard to find that specific community of people you're looking for, as these sites host millions of people, which you're probably not keen on sifting through. Filmmaker is a very helpful solution. Rookie and experienced filmmakers alike gather in one place to gain insight and seek advice. This site has it all, blogposts, forums, and news on just about anything film related.

Scott Myers, a screenwriting professor at the University of North Carolina is a teacher not only to his students, but to internet filmmakers and screenwriters alike. Myers answers dozens and dozens of all kinds of questions on the "Reader's Questions" section of the site, addressing a wide range of topics including business tips, writing characters, dialogue and narration, the creative process, the film industry as a whole, and more.

And there you have it, 10 research sites for directors filled with film knowledge to your heart's content. Let us know which is most useful to you! And if you want to learn about Movie Title Design, we got your covered: https://attackmotiondesign.com/13-types-of-movie-title-design-sequences