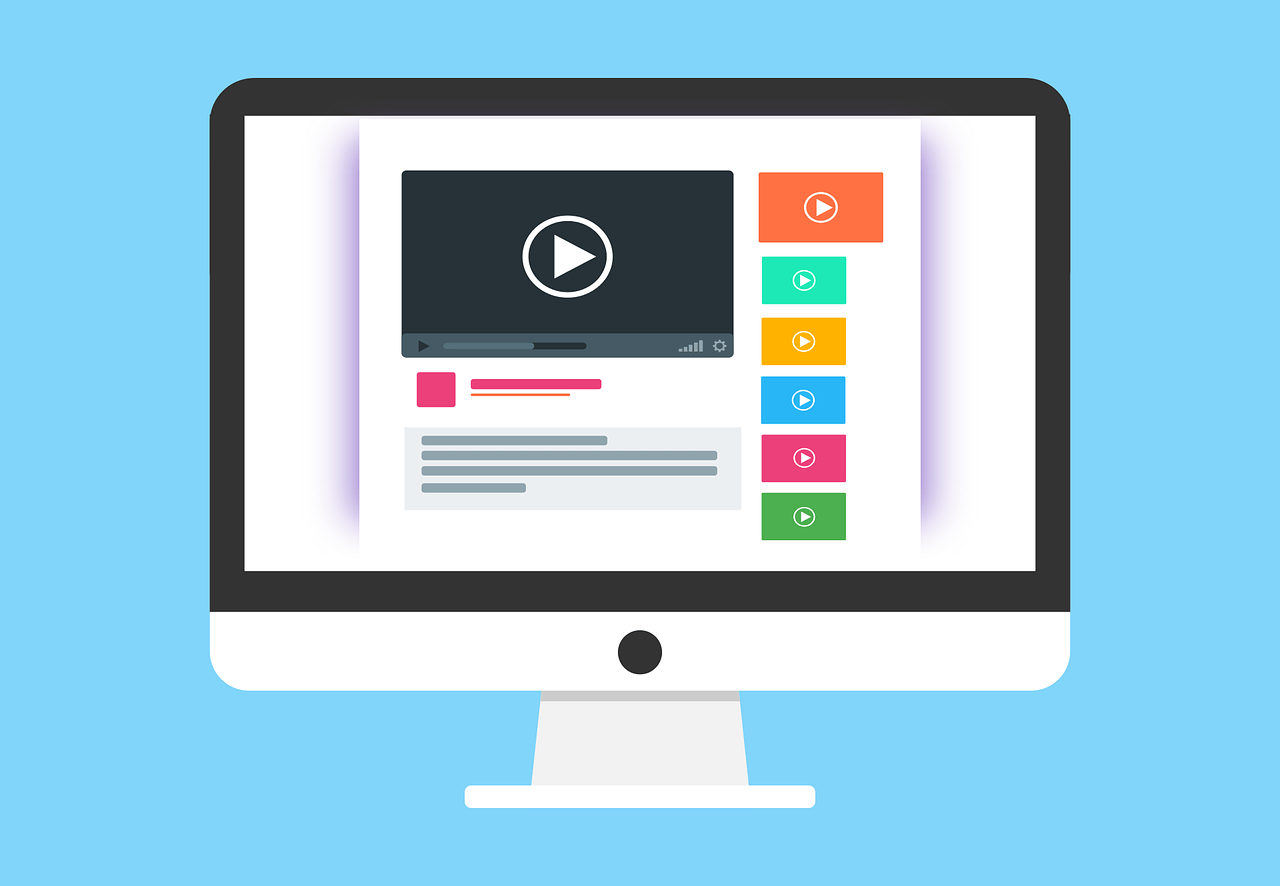 At a recent meeting, the president of a small firm wondered aloud, “Should we make a company video?” She shifted in her seat as the statement lingered in the air with trepidation and uncertainty from others around the table.

As the meeting unfolded, it was clear that everyone was well aware of the excitement and popularity of original video content, but felt like it was unattainable due to the lack of knowledge of the production process and its marketing value.

It’s a common conversation that has arisen across the varying businesses of all sizes and is a very important one to have with social video platforms on the rise such as YouTube reporting almost 1 billion daily views and Facebook reporting over 4 billion daily views of a video on their newsfeed.

Advertising with film, animation, and graphics has a long history, the first world television ad aired in 1941, but concentrated online video content is only a little over a decade old with video-sharing site YouTube launching in 2005, for example.

It has been a long time understanding that consumers can be reached through video content, but up until the last decade or so smaller companies with lower budgets weren’t able to produce or afford the advertising budget for television.

As video production and distribution channels become more accessible, the viewership of video content has dramatically increased, encouraging many companies to adjust their advertising spend to increase video. According to eMarketer, 65% of U.S. marketers plan to increase their mobile ad budgets just to account for video marketing.

The video portrays professionalism to the customer and increases user interaction. It is also a successful way to showcase a livelier message and reinforces your product, creating more credibility and trust.

A study done by AoL says ⅓ of the brand's digital video budgets are dedicated to branding videos it also states that half of the buyers have shifted the TV budget to digital video. Video has increasingly become an effective way to communicate your company's story and mission statement.

“A minute of video is worth 1.8 million words”

-  Forrester Research report by Dr. James McQuivey titled “How Video Will Take Over The World”

While that statement on the surface appears a tad outrageous, its intention is to frame Fred R. Barnard’s famous quote, “a picture is worth a thousand words” into video terms and showcase the power of moving images.

Video has increasingly become the preferred method of consuming information. According to Forbes, 59% of executives would rather watch a video than reading text.

The Content Marketing Institute (CMI) found that 80% of B2B companies are now using video in their content marketing and Cisco’s Visual Networking Index predicts that by 2019, global consumer Internet video traffic will account for 80 percent of all consumer Internet traffic.

Videos have increased measures of audience engagement. According to research done by Syndacast, 65% of video viewers watch more than 3/4 of a video. Imagine placing a full page ad in a magazine, only to have it flipped by over and over again.

Online video content offers multiple metrics that can both help gauge results and track and identify new consumer behavior, and its content that audiences are positively interacting with.

According to the Forrester Marketing Group, when marketers included an explainer video in an email, the click-through rate increased 200% and Syndacast reported that using the word “video” in the subject line of an email boosts open rates by 19%.

Vidyard’s research shows that the average retention rate for videos across the board is 52%, but the amount of time people will spend watching your videos depends on how long they are. About 68% of people will watch a business video all the way through if it’s under 1 minute. Over 20 minutes? You’re going to reach only 25% of people.

If you’re running video ads, a word of caution. According to research by Verizon and Publicis, 92% of consumers view videos with the sound off. The solution? Use captions. This same report found that 50% of consumers rely on captions because they keep the sound off.

The well-made video gives consumers something to share with their social circles online, such as Facebook with its 1.71 billion active users, and further endorses trust in your brand. Posting videos get more exposure on Facebook newsfeeds, with 135% greater organic reach than a photo.  YouTube receives a total of 3.25 billion hours of views each month.

There are also many ways to reach target audiences with video online with boosted posts and SEO ad campaigns. Check out our blog on maximizing video views.

While it may seem a bit out of your comfort zone, the benefits of video for brands and businesses have incredible benefits that are worthy of being explored.

Want to get started on video?

We’re here to help! Send us a quick email to start the conversation and see if we are a good match.